This total cost includes the maximum interest cost as well as other extra costs such as ‘administration costs’ or other types of costs that payday loan lenders tend to raise to their customers. According to the FT,

The cap is one part of efforts to clean up the sector with tougher regulation. Lenders are already subject to rules, which came into force this month, that limit their ability to extend, or “roll over”, loans and to access customers’ bank accounts directly to take missed payments.

According to the lobby associated with payday loan lenders, the Consumer Finance Association, this will most definitely result in much less payday loans offered to consumers. It expects the market to shrink about half in the coming years. According to the FT:

The association said its members, nine of the UK’s biggest payday lenders, had lent 50 per cent less in the past three months than in the same period last year. 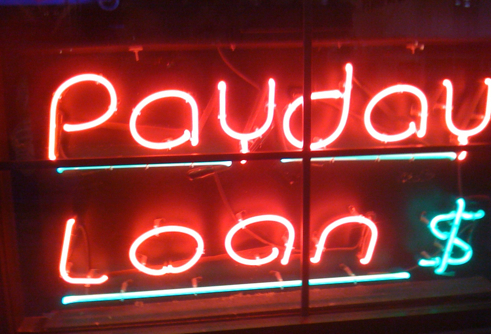